2020 marks the 50th anniversary of Earth Day, an initiative started in 1970 to encourage action to protect the environment. Planning Earth Day programs at your library is a surefire way to show support for environmental awareness in your community and can introduce patrons to resources and skills for getting involved. 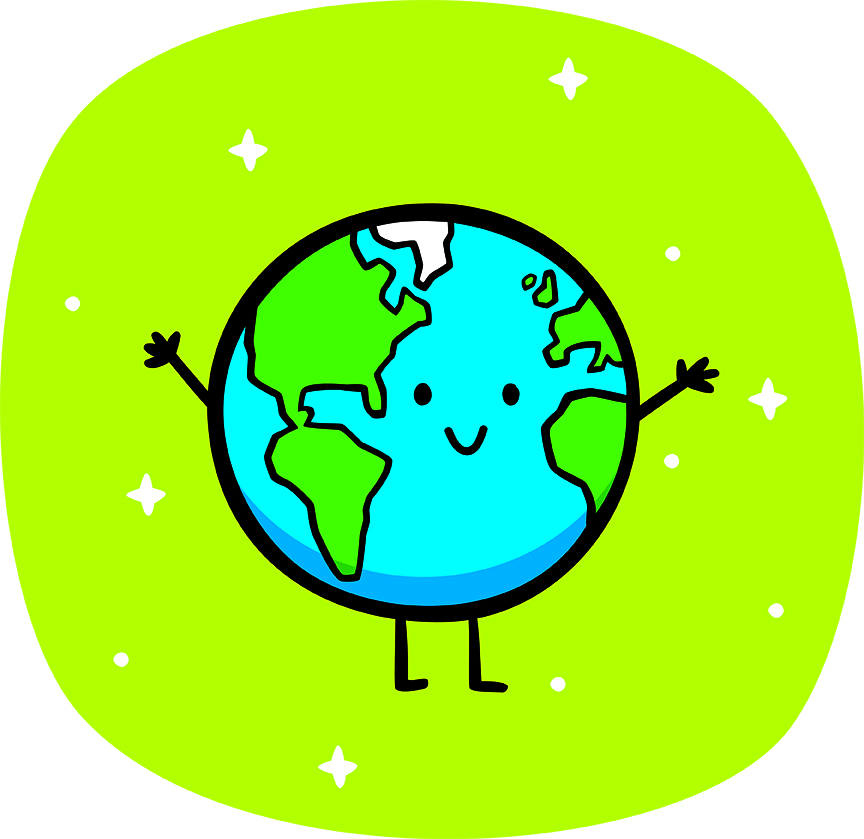 Interested in how to celebrate Earth Day 2020 while social distancing? Visit:

This is the first of five blog posts that will showcase ways that Springfield-Greene County Library District has created programs to promote environmental awareness and support patrons who want to be more environmentally conscious. These programs allow us to highlight some of the amazing people and organizations in our community that work to protect our beloved region, the Ozarks, and I look forward to sharing them with you in the coming weeks.

But first, let’s explore some history.

The history of Earth Day

In the late 1960s, a lack of regulations was pushing the environment to the brink. Leaded gas and industry emissions were causing record-breaking amounts of pollution across the United States.

On Jan. 28, 1969, an oil rig exploded six miles off the California coast, leaking over 3 million gallons of oil into the water and onto the coastline. Clean-up took months. Over 10,000 birds, fish and sea mammals were killed, and the Santa Barbara ecosystem was destroyed.

The oil spill — the third largest in U.S. history — was the proverbial final straw that marked a turning point in public engagement on environmental issues.

Earth Day was the brainchild of U.S. Senator Gaylord Nelson of Wisconsin, who was inspired to act when he witnessed the oil spill’s aftermath from an airplane. Nelson realized that if he wanted politicians to protect the environment, he would have to find a way to merge the energy of the anti-Vietnam War protests of the time with a growing public awareness about pollution.

Working with a team of 85 people, the three men organized protests and events across the country. On April 22, 1970, 20 million Americans — 10 percent of the U.S. population at the time — took to city streets, parks and college campuses to demand regulations to save the planet.

These demonstrations led to the creation of the U.S. Environmental Protection Agency and the passage of the Clean Air, Clean Water and Endangered Species Acts, all within a year of the first Earth Day.

Earth Day at the Library

As community hubs of information and learning, libraries are a perfect venue to commemorate Earth Day. I encourage all libraries to think beyond a book display and plan thoughtful programming.

How can you get started? No matter where your library is located, there is an ecology and history unique to your region. Start by exploring existing clubs or organizations and work together to design programs that introduce your community’s own natural wonders to the public.

Also think about other targeted topics and hands-on learning experiences; patrons who don’t want to be “boots on the ground” activists may still have interests in green living, gardening, minimalism and do-it-yourself projects. All of these programs comfortably fit under the umbrella of Earth Day.

I hope, over this coming blog series, that you will see how these types of programs can be applied in your own libraries as we approach the 50th anniversary of Earth Day.

Katie Hopkins is the adult programming coordinator at Springfield-Greene County Library District. This blog post is part of a series exploring programming for Earth Day 2020.