When Racine Public Library was granted a Resilient Communities grant [2] from ALA, Community Resources Librarian Nick Demske was excited to do transformative programming around climate change in his community. His plan: to desegregate the environmental activism community in Racine.

Racine is one of the most racially diverse communities in Wisconsin, with large Black and Latinx populations. Racine County, along with neighboring Milwaukee, 45 minutes to the north, has been identified as having the worst disparities between white and Black people in the entire nation [3]. How would Demske make the library’s climate change programming equitable and accessible for his community? 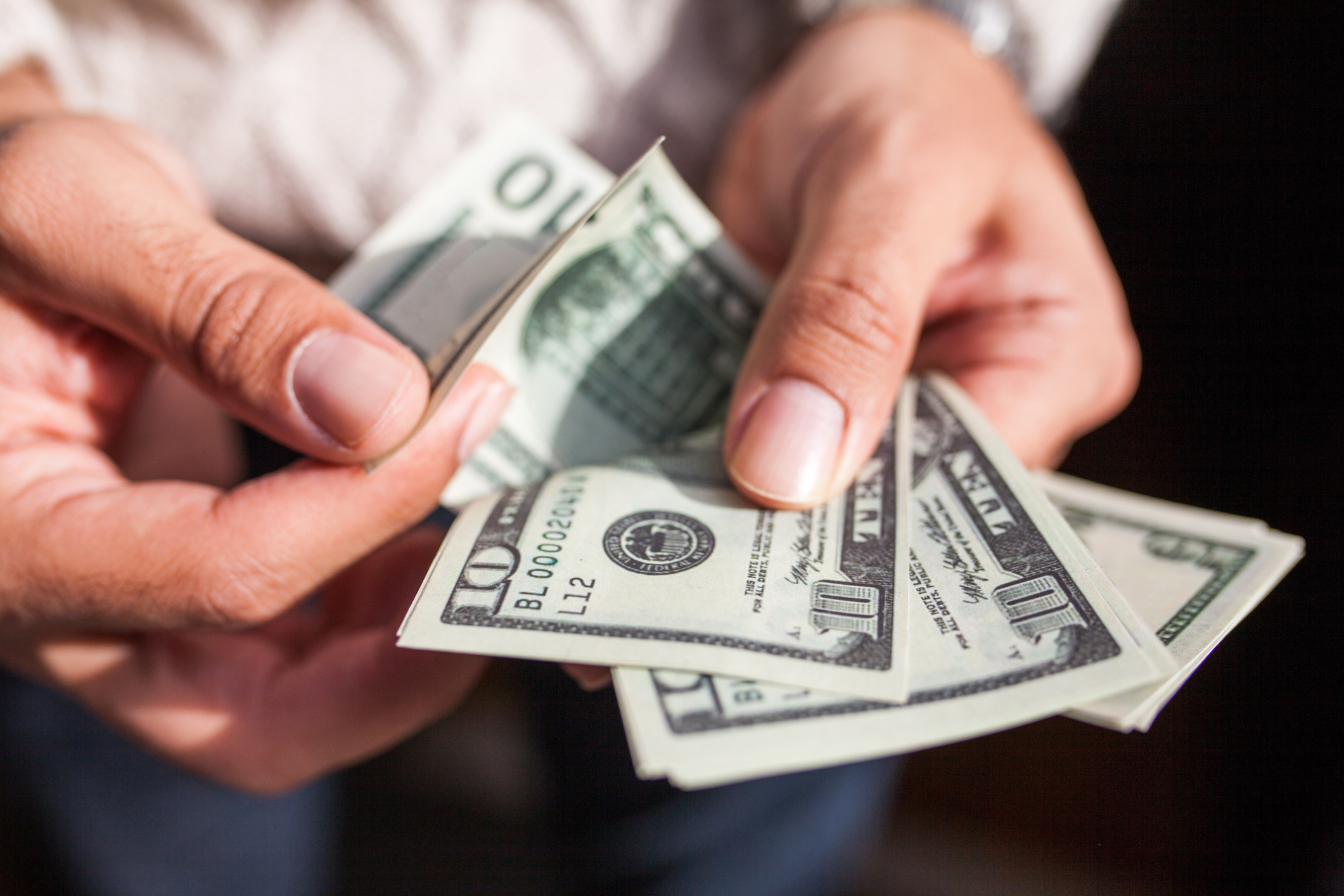 The answer? By offering small cash incentives to encourage participation from communities under-represented in climate activism.

I spoke to Demske about why he believes offering stipends to program participants leverages community engagement and helps both the library and the community in the long run.

How did your Resilient Communities programming reach the underserved segments of Racine?

The Racine community has significant racial diversity, but you would never know that by going to the meetings where climate change and sustainability are discussed. The environmental activism community here is overwhelmingly white-dominated and mostly older/retired.

The people who are impacted most by climate change are BIPOC (Black, Indigenous, People of Color) and other frontline communities. Young people will be the ones who will suffer the worst consequences of climate change since they will be the ones inheriting the disaster. We wanted to engage Black and brown people, and especially young BIPOC leaders, more intentionally on this issue.

We held a screening of the film “Fire and Flood: Queer Resilience in an Era of Climate Change” [4]in partnership with the LGBT Center of SE Wisconsin. And we held two Equitable Climate Action Plan community input sessions -- one prioritizing input from Black community members and one prioritizing input from Latinx community members. The input that was given in both events will contribute to creating an Equitable Climate Action Plan, which city leadership will refine and adopt to guide future policy decisions.

For your climate change programming, your library used a stipend model to pay presenters and participants for their time. Why did you decide to do this?

I want to be clear about this: this stipend model is just one tactic in a much broader strategy for revolutionizing community engagement. Part one of that revolution first requires a mental shift in the library field and beyond. 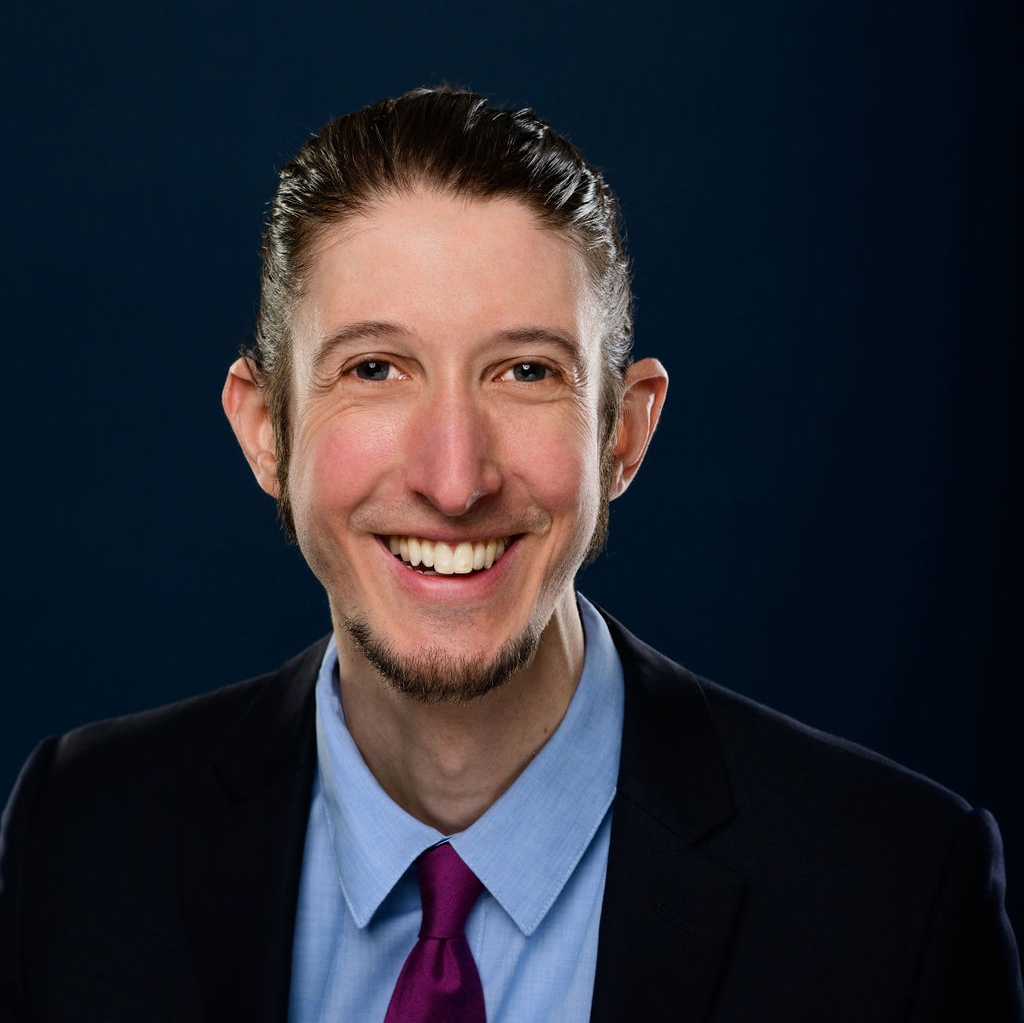 We are used to thinking that the “opportunities” libraries create for community input are doing a favor to community members. The opposite is true. Community members are giving us the gifts through their input, energy, labor, and very limited time. We are not the ones contributing something but are the ones in need of something. And, if we’re lucky and community members show up, they’re the ones helping us meet that need.

We need to recognize the power dynamic — that we, the institutions, are the ones in need here, not the community members. But we also need to come to terms with the simple fact that people deserve to be compensated for their labor.

For people living busy, challenging lives, it is just hard to justify coming to a community input session when you have a ton of responsibilities to attend to just to maintain your life and often the lives of those depending on you. But if you get paid $20 (which is not enough) to come to a one-hour meeting, especially if your actual job doesn’t even pay that much, it starts to make much more sense for your life.

If you have a community like ours, where the environmental activism landscape is a whites-only space, then it is a tremendous amount of labor, both literally and emotionally, for BIPOC community members to engage. The burden to solely overcome white supremacy has been put on BIPOC communities far too long, and that’s a set-up. Beyond that, there is obviously a long and still-present legacy of exploiting Black and brown people in this country for their labor, without fair (or any) compensation.

If we are ever going to change that, we need to come to the simple solution that community engagement needs to straight-up be a budget item. And libraries can lead on that issue.

What benefits does the stipend model bring to the library’s community?

Offering stipends is one of the wisest budget decisions you can make because it has multiple layers of community benefit.

We need to recognize that this model is not just about getting higher numbers for community engagement. The benefits are compound.

Stipends keep the library’s money, which is the people’s money, with the people. It keeps the community’s money circulating in the community, which has exponential and recurring economic benefits.

There are several other reasons why this tactic is so powerful in terms of strengthening communities, but these are some of the most important outcomes. And all of this is only more impactful when the initiative is targeted to young, BIPOC community members, or other historically marginalized demographics, such as ex-incarcerated people, unemployed people, single parents or LGBTQ+ people.

How can offering stipends change the way libraries offer programming to their communities?

When libraries (or any institution) start leading in this way, it shifts the standard for the whole community. When other institutions see us having better outcomes with the simple practice of paying people for their labor, they also start doing it for their own community engagement efforts. The more institutions do this, the more pressure it puts on all institutions to continue to raise their own standards and support community members more robustly.

At some point, the community reaches a critical mass where no institution can really opt out of the standard; it’s just part of the cost of doing business, and you’re not just impacting your community anymore, but you’re starting to change the world.

That’s what libraries need to recognize with this model: We have the opportunity before us to change the world simply by making the easy decision to pay our own people for their labor.

How did you decide who to offer stipends to?

Our stipends were not offered to just anyone in the public. It was a targeted universalist approach [5].

We were specifically looking for young BIPOC community members that showed some level of community-mindedness or leadership potential. That meant me reaching out to a lot of trusted BIPOC partners, getting referrals from them for young people to offer stipends to, and then following up with the individuals they referred.

I want to be real about the fact that this was a ton of work. And honestly, it was probably only possible for me to do because I already have a strong network in every segment of this community. That’s something I’ve developed over years here personally and in my role at the library.

What would you say to a librarian that was wary of the stipend model?

I don’t know that I would spend much time trying to convince wary librarians to offer stipends. I might just focus on fostering up new librarians with stronger equity mindsets instead.

But if I were invested in an individual enough to want to convince someone of this, I would go with the Stacey Abrams approach. She says that if you don’t remember the why of what you are doing, you will stop doing it whenever it gets difficult. We only do truly difficult things if we understand that the reason why we are doing them is incredibly important. And as simple as providing stipends is, it is for sure a difficult thing to do energetically, politically and otherwise.

Why someone would do this might be because they want to devote some or all their life to abolishing white supremacy, starting by racially desegregating their own community. Or because they understand this is the richest country in the world and our wealth inequalities are so profound that three white men have more wealth than the bottom half of all people in the U.S. [6] Or because they believe in the slow, long-term work of nurturing diverse leadership and doing it in a way that doesn’t stretch those emerging leaders impossibly thin.

But if those kinds of ethical reasons aren’t enough for someone, perhaps more concrete, results-oriented reasons would be. And in those terms, I can say that, between the two climate action plan meetings we held as part of the Resilient Communities grant, we had unprecedented positive outcomes.

One of the sessions proved to be, at least to the knowledge of everyone I’ve asked thus far, the most people from Racine’s Black community ever gathered to exclusively discuss climate action. The other had the same result, but for the Latinx community.

If those exceptional outcomes aren’t enough to convince a librarian of the value of stipends, I don’t think anything would. And I think they may want to consider switching to an occupation in which you don’t need to engage the community.