One program we repeat every semester in the University of Dayton Roesch Library — the Club Roesch VIP contest — is my favorite for three reasons. One, the idea initially came from a student who thought library "super users" should be rewarded. Two, it helps promote our social media presence and drives followers and engagement. And three, the prize is the best prize ever, according to students, and it’s completely free for us to provide. What is it? A study room during finals week.

On the Friday before final exams, the winner receives a key to a study room with a window to use whenever they want during exam week. The building is open 24 hours, so it really becomes their space. Included with the key is a prize pack of study essentials such as lip balm, snacks and writing supplies. (Okay, maybe there’s a fourth reason I like this program: I get to shop the 99-cent aisle at Target.) 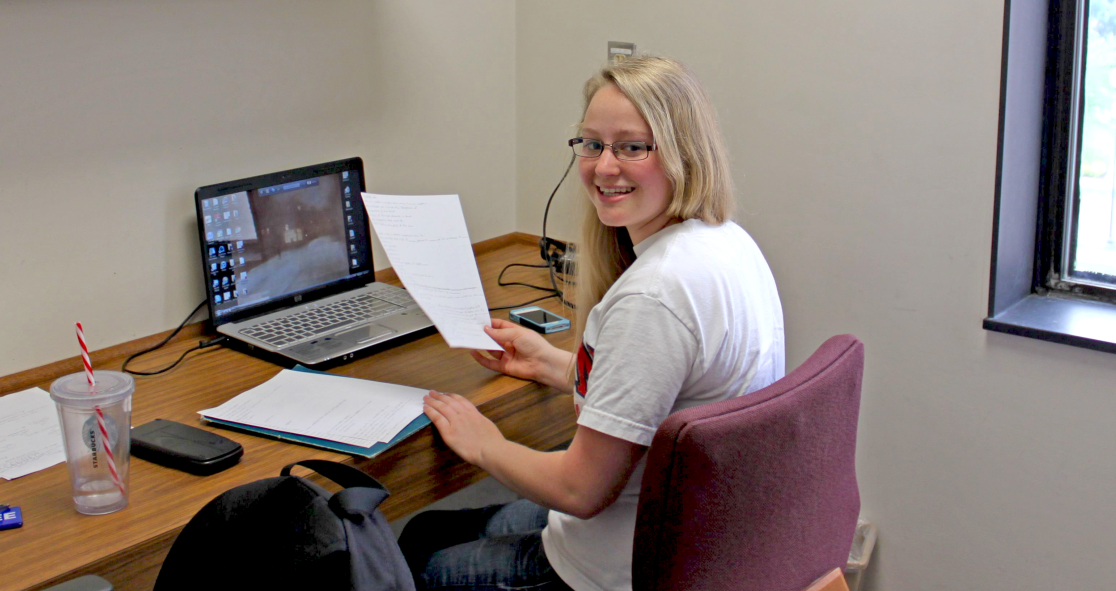 I’ve tracked how students have entered the contest, and though I’m not sure about the science behind the numbers, it was interesting to see Instagram surpass Twitter last year in the number of entries.

In the spring of 2015, a student organization asked us to consider donating the same prize to a fundraiser. We decided to try it out. Though the organizer said the prize excited attendees, no one claimed the key. Super cool prize wasted! This was our realization that this contest is important to growing our social media audience and a fun program for us to build upon each semester.