Calling all K-8 school librarians: If your library held humanities programming for your students in 2015-16, you could win $5,000 with ALA's Sara Jaffarian School Library Program Award for Exemplary Humanities Programming.

Nominations must be received by May 6, 2016. Applications, award guidelines and a list of previous winners are available at www.ala.org/jaffarian [2].

School libraries, public or private, that serve children in grades K-8 are eligible. Nominated programs must have taken place during the current school year (2015-16). Programs that are still in progress as of the award deadline are eligible, and libraries are encouraged to self-nominate. 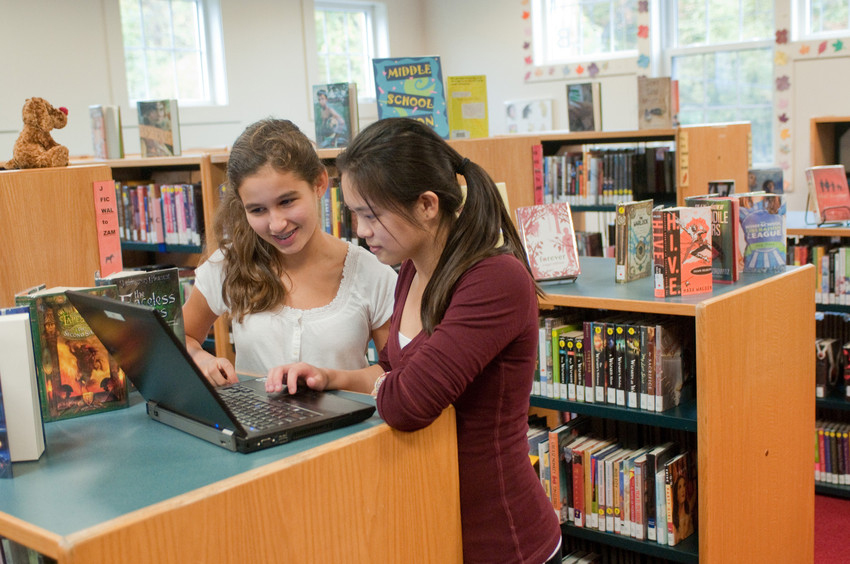 Eligible humanities programs may be focused in many subject areas, including social studies, poetry, drama, art, music, language arts, foreign language and culture. Programs should focus on broadening perspectives and helping students understand the world and their place in it. They should be initiated and coordinated by the school librarian and exemplify the role of the library program in advancing the overall educational goals of the school.

Named after the late Sara Jaffarian, a school librarian and longtime ALA member, ALA’s Jaffarian Award was established in 2006 to recognize and promote excellence in humanities programming in elementary and middle-school libraries. It is presented annually by the ALA Public Programs Office in cooperation with the American Association of School Librarians (AASL). The award is selected annually by a committee comprising members of the ALA Public and Cultural Programs Advisory Committee (PCPAC), AASL and the Association for Library Services to Children (ALSC).

Funding for the Jaffarian Award is provided by ALA’s Cultural Communities Fund (CCF). In 2003, a challenge grant from the National Endowment for the Humanities kick-started a campaign to secure the future of libraries as cultural destinations within the community. Since then, CCF has grown to more than $1.9 million, serving libraries as they serve their communities through the highest quality arts and humanities programs. To contribute to CCF, visit www.ala.org/ccf [6].