Looking for ideas on how to provide services to vulnerable customers in your library system? Join two library social workers to learn how libraries are on the front lines of social work — and how you can help patrons in need in your own communities.

Jean Badalamenti joined the District of Columbia Public Library in 2014 as Health & Human Services Coordinator in the library’s Programs & Partnerships division. In her presentation, “Left Behind: How the DC Public Library is Engaging Customers Experiencing Homelessness,” she will discuss homelessness in the District of Columbia and DCPL’s unique role in the lives of people experiencing homelessness. Badalamenti will also discuss DCPL initiatives targeting this population and plans for future initiatives serving customers returning from jail/prison, many of whom lack stable living arrangements.

Robert Simmons joined the Oak Park (Ill.) Public Library in March 2016 in a new position of Manager of Community Resources. He brings more than a decade of social work experience to the library. In his presentation, “Oak Park Public Library: How We Serve Our Most Vulnerable Patrons,” Simmons will describe OPPL’s role in serving vulnerable populations and the guiding philosophies that influence the library’s work. Other topics will include patron advocacy, strategic partnerships, and how to safely engage with challenging patrons. 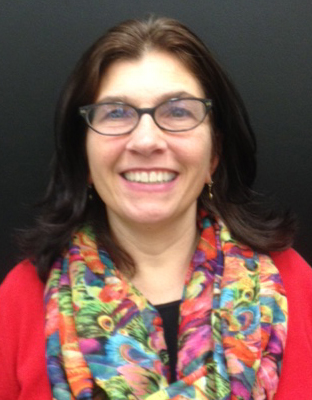 Jean Badalamenti holds an MSW from Howard University and has worked in the human services field in DC for over 20 years. At DCPL, she works to increase services, programming, and staff training and support related to health and human services. Previously, Badalamenti was the advocacy specialist at Miriam’s Kitchen, a local homeless services provider. Badalamenti also played a leading role in launching The Way Home Campaign, a city-wide advocacy campaign focused on ending chronic homelessness. She currently serves on the DC Inter-Agency Council on Homelessness Emergency Response and Shelter Operations Committee. 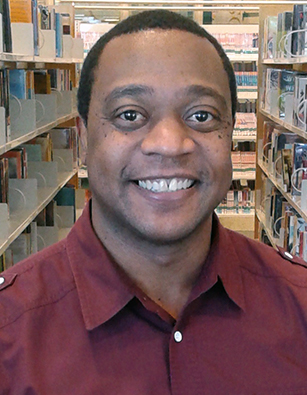 Robert Simmons began working at Oak Park Public Library as the Manager of Community Resources (Social Worker) in March 2016. Prior to joining the library, he worked as a social worker for Oak Park Township for 10 years. During his tenure in this role, he provided intervention services and developed youth development programs that served thousands of youth. Simmons is also an independent management consultant that provides strategies on social-impact programming and policy development for education, non-profit, for-profit and non-governmental sectors nationally and internationally. In February 2016, Simmons was recognized by the McDonald’s Corporation as one of 24 social service-providers nationwide that are having significant social impacts in the community. Simmons received his bachelor’s degree from Vanderbilt University in Human and Organizational Development, and attended graduate school at University of Chicago’s School of Social Service Administration.